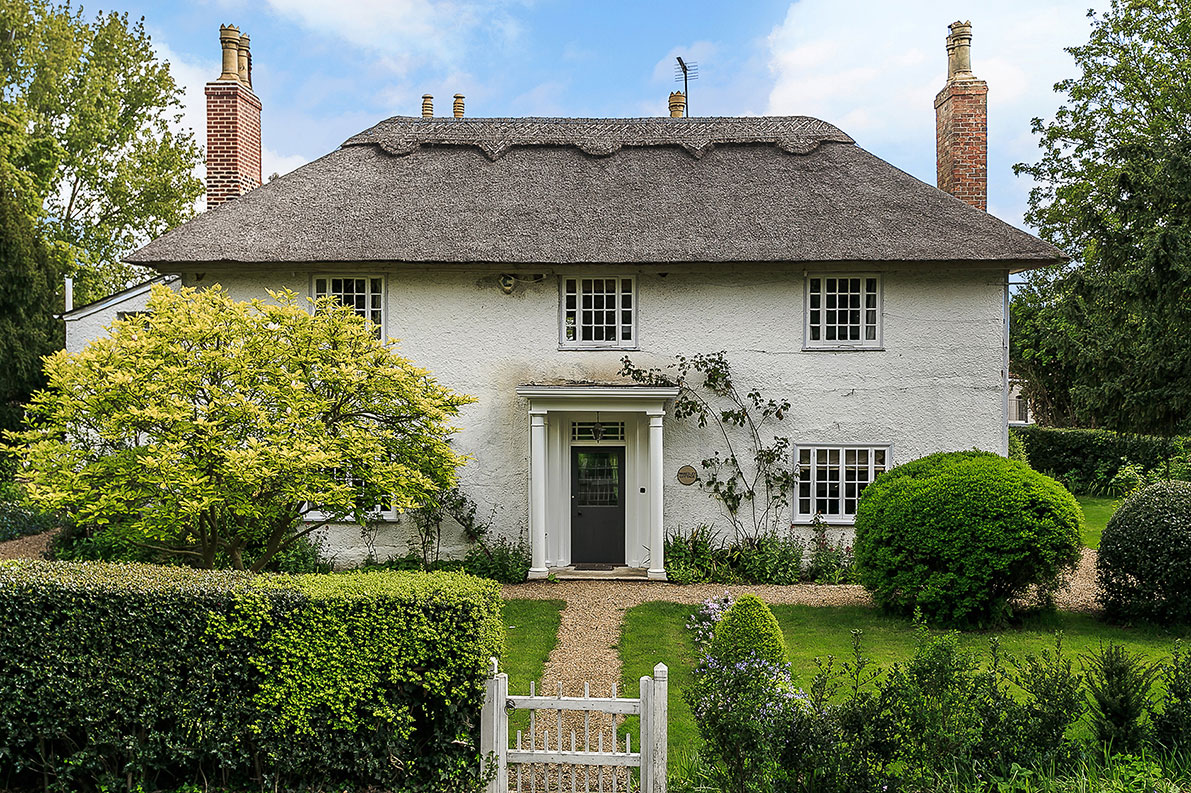 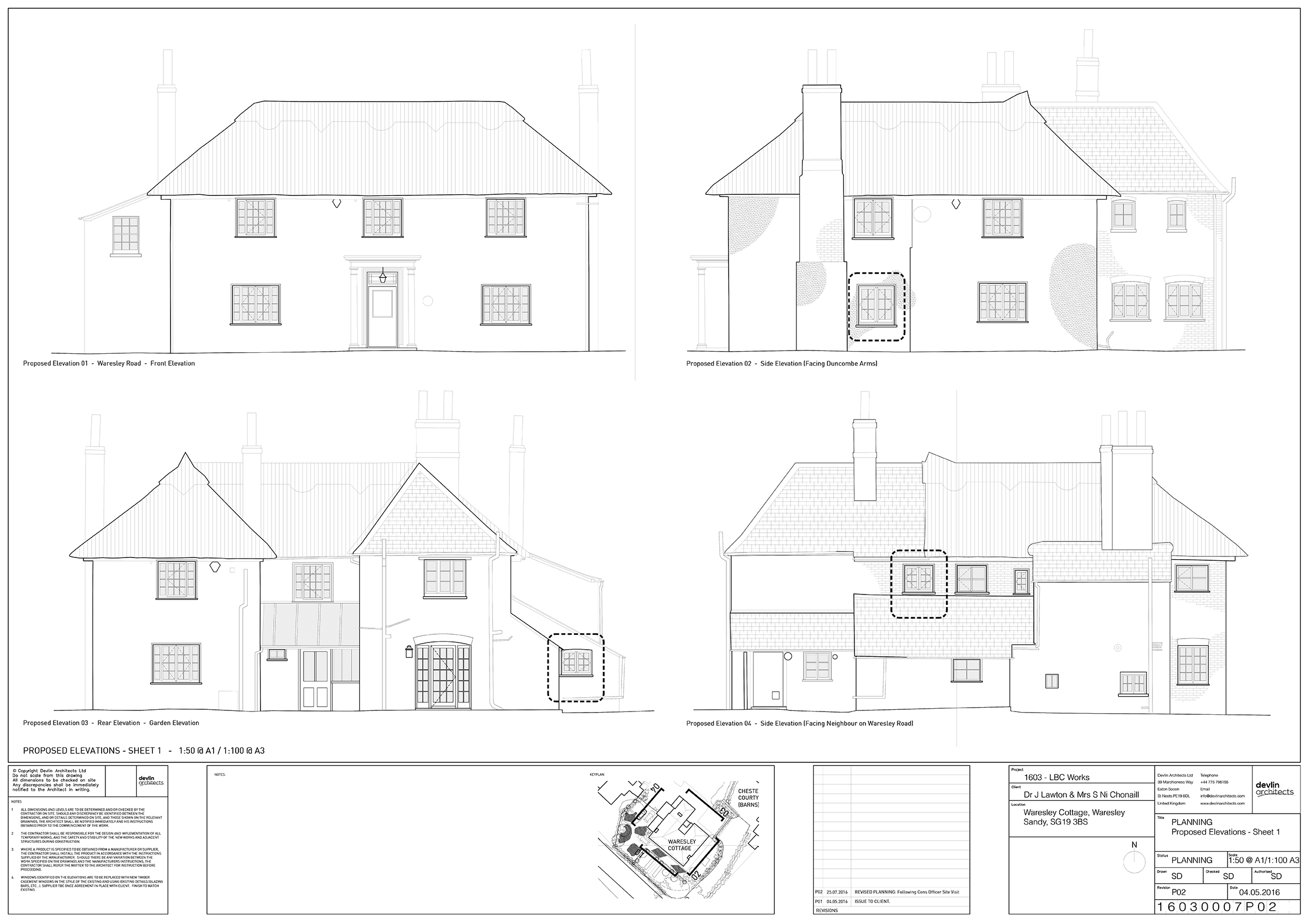 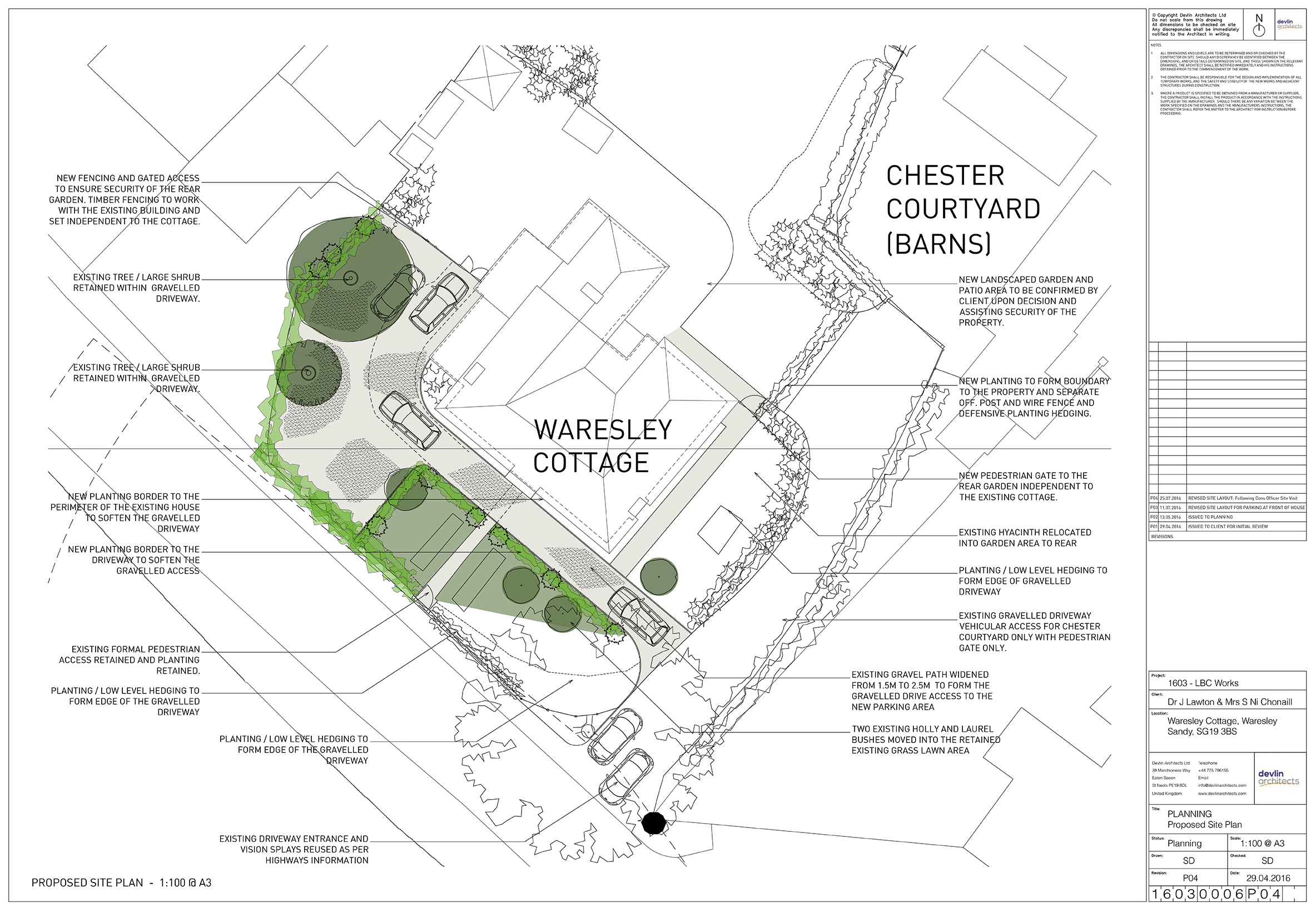 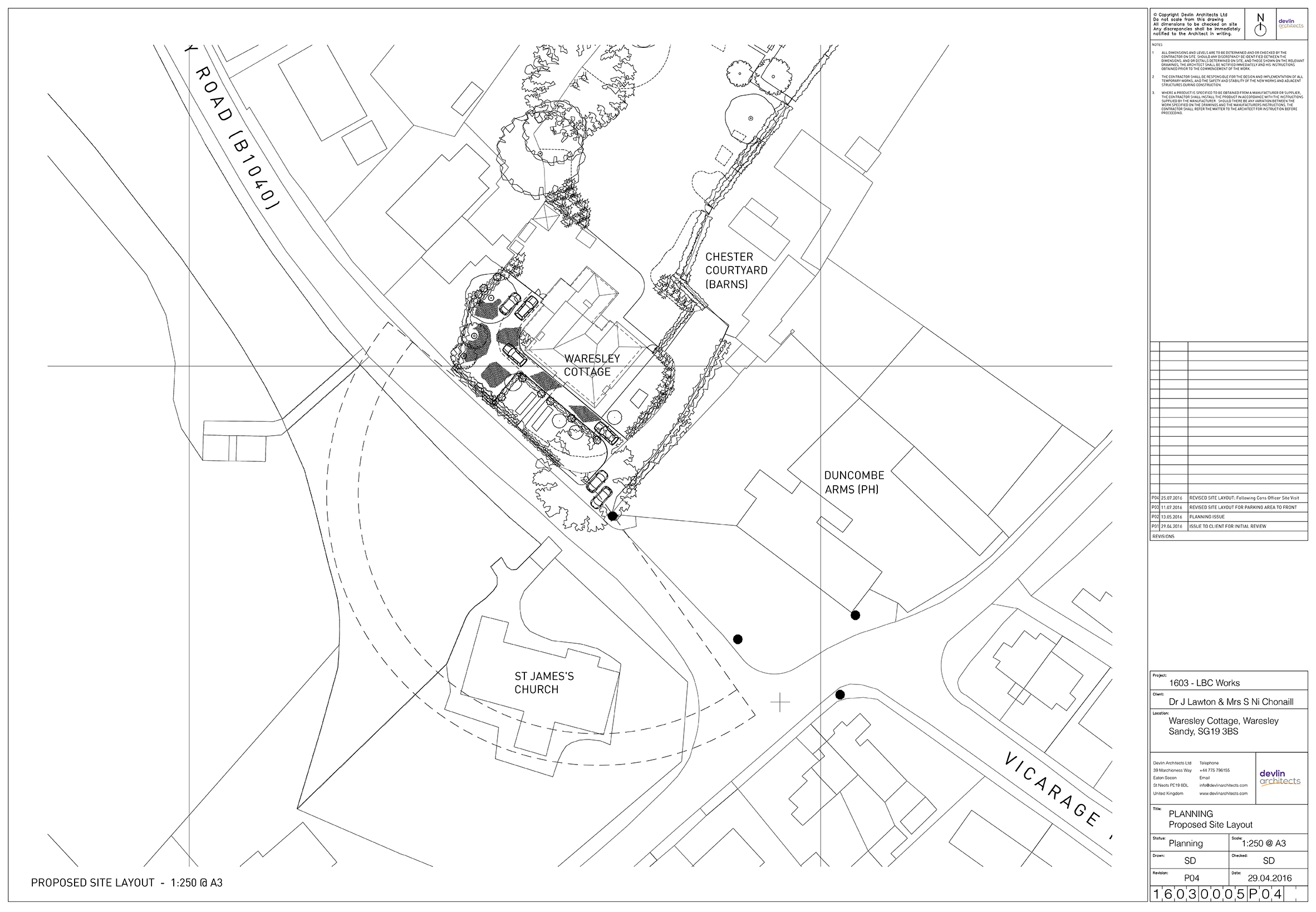 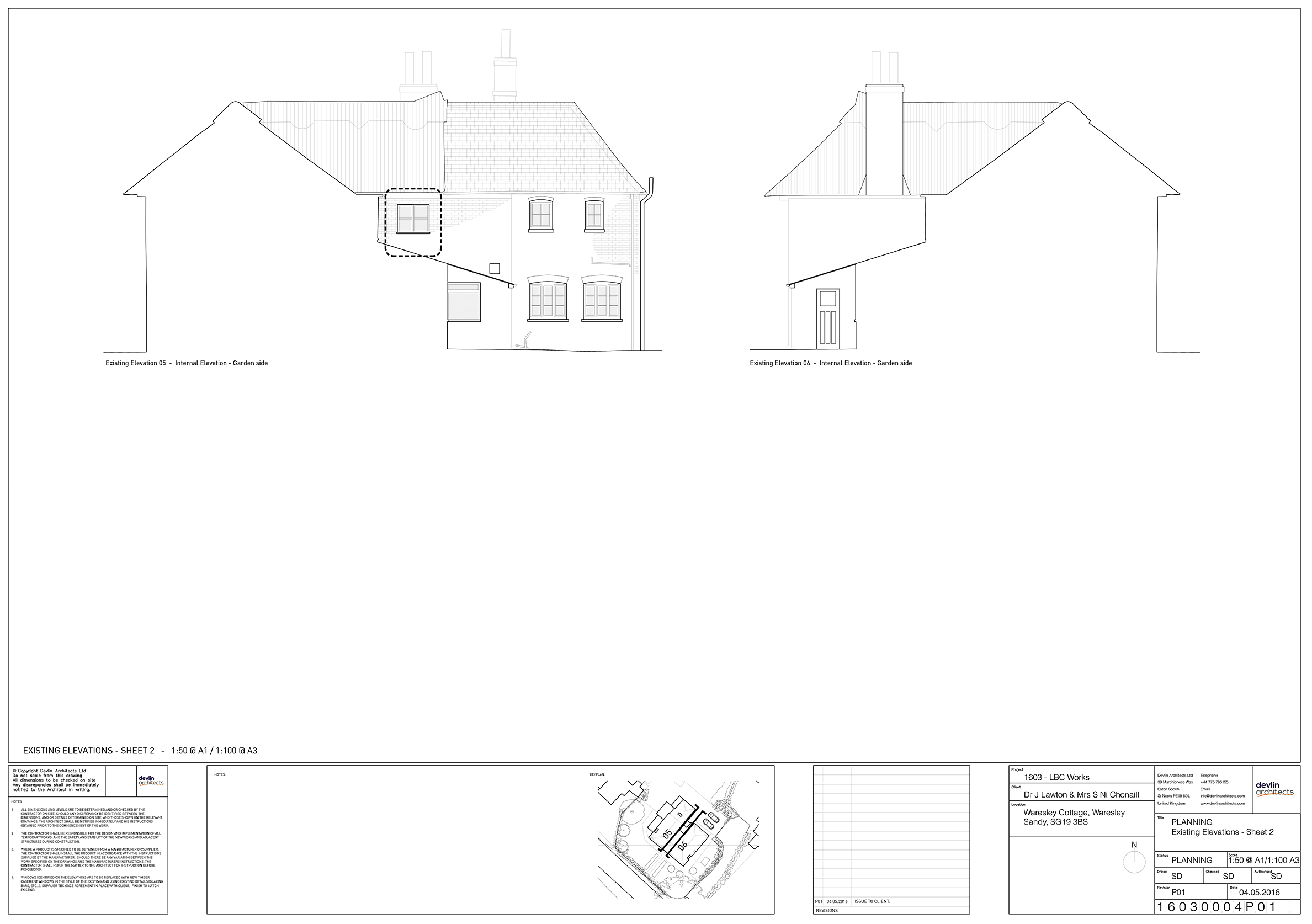 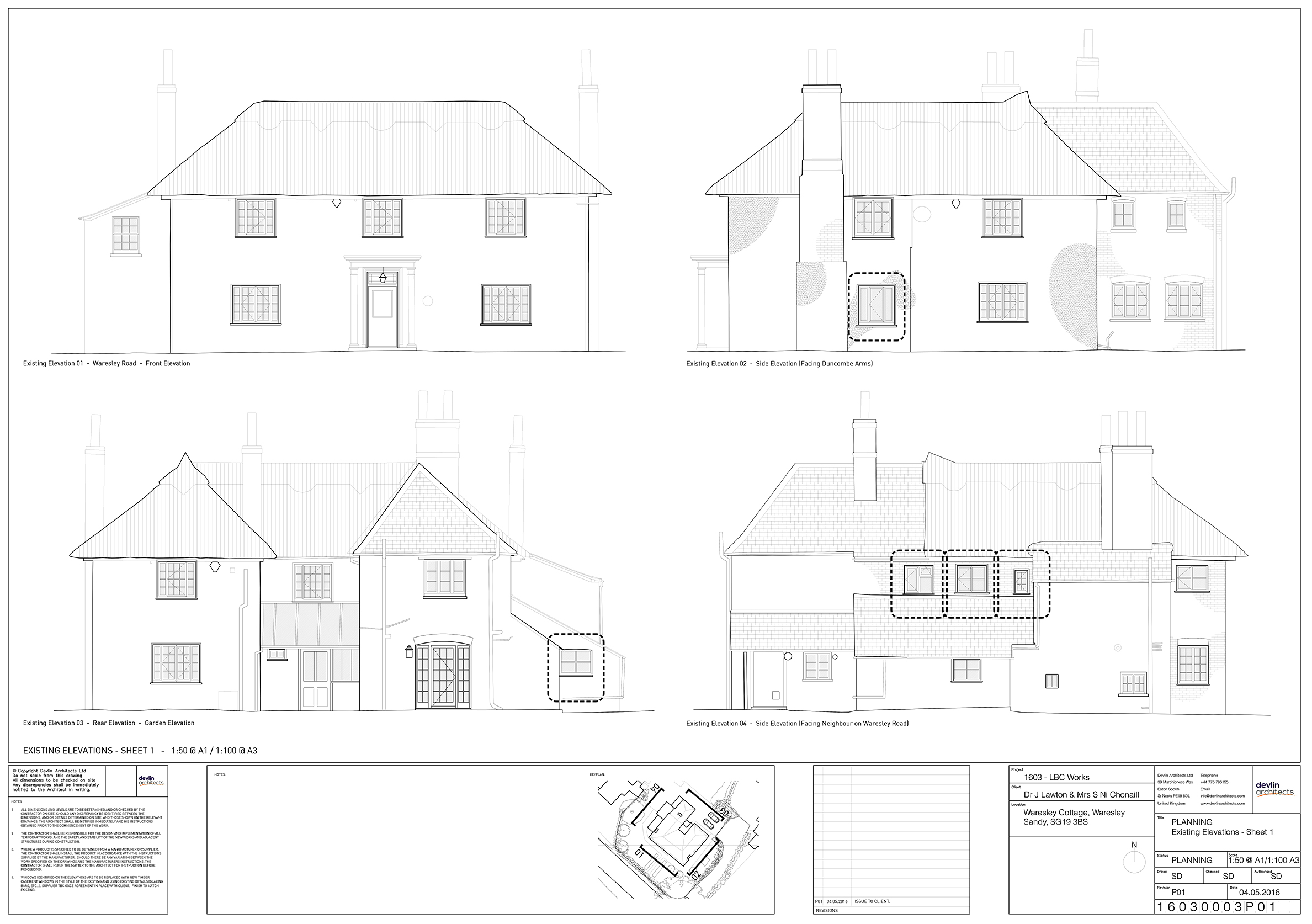 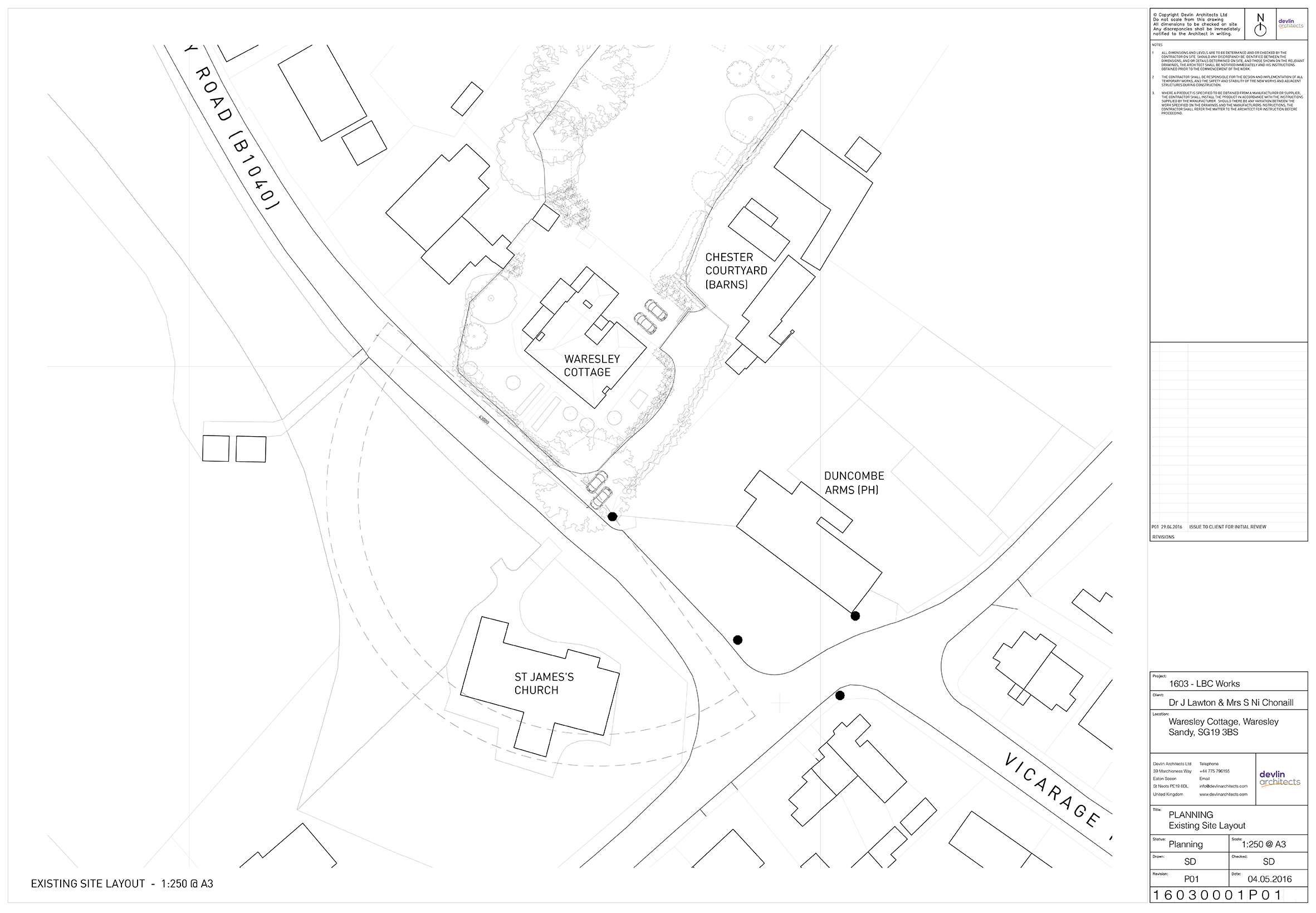 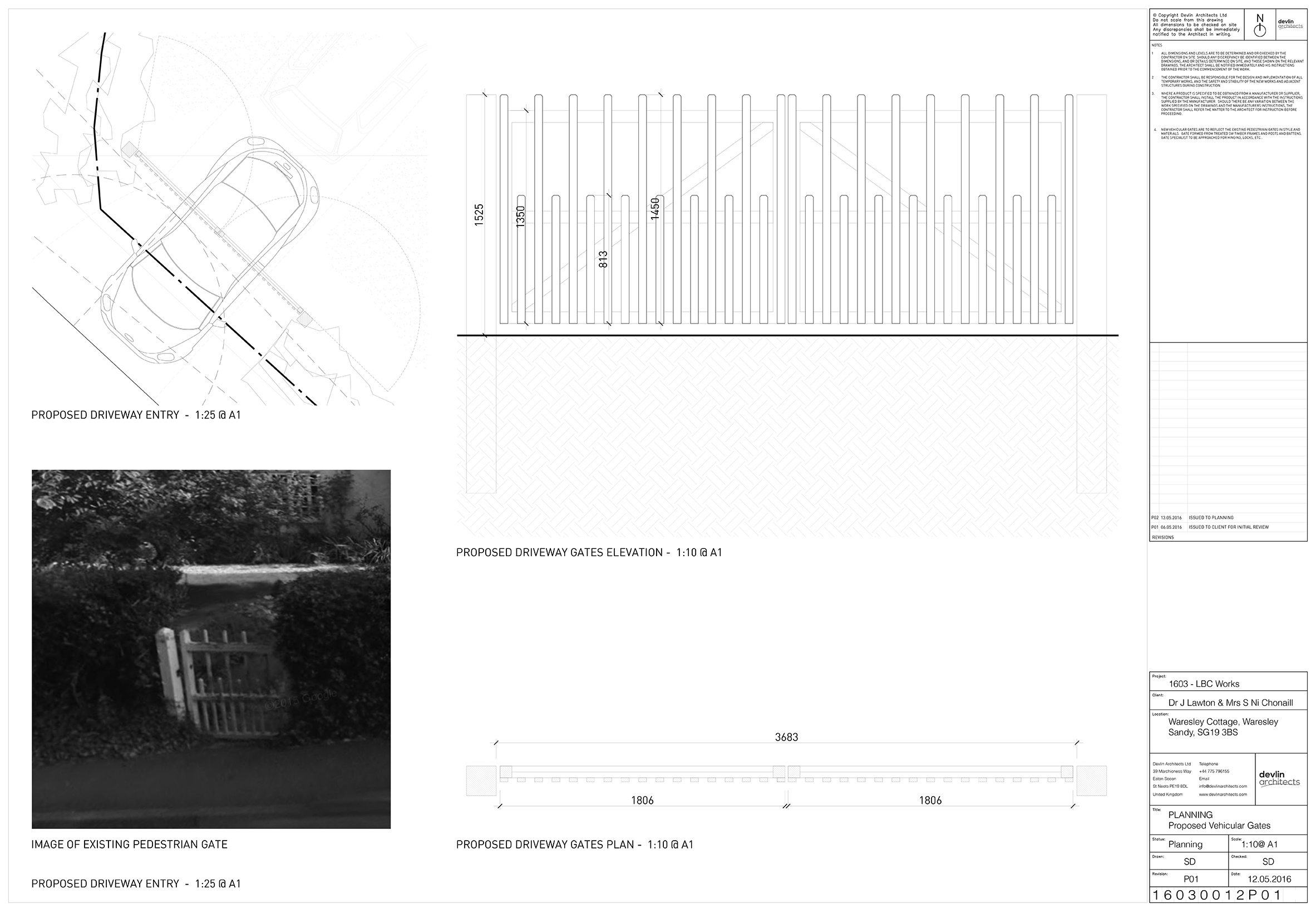 We love to review all buildings when starting a project and this property was intriguing and challenging to understand with a real layering of history. The building is Grade 2 listed and has been adapted, changed, altered and adapted some more over its architectural history. Some of the adoptions have not been carried out properly and have damaged the fabric of this heritage asset.

We were approached by the private client and family to discuss what could be undertaken to the property to bring this charismatic home up to modern standards. The house suffered from a cold, dark and un-welcoming front entrance hall that due to modern changes in the 1990s had caused significant damp and water ingress into the property. Second, the house arrangement did not fulfil the requirements of this young family’s lifestyle with disparate rooms and spaces that were undervalued. In addition, an outrigger to the rear of the property was sinking into the ground due to badly damaged drainage and a lack of cohesive strategy to resolve the issue. However, this space was necessary for the overall use of the property for the family to enjoy the expansive landscape behind.

We completed an initial set of feasibility studies using a brief from the client to alter the interior spaces whilst retaining the vast majority of the historic fabric. This included the following ideas:

We created three studies but then an additional four to five variants that tested all of the above for the client. Unfortunately, the private client informed us recently they wanted to explore a different architectural stance and no longer wanted us to be involved. Although we were disappointed to hear this, we felt the designs put forward and the effort we put into the scheme was not wanting and would have greatly enhanced the property – adding a fresh vibrant layer to the architectural history of this home.